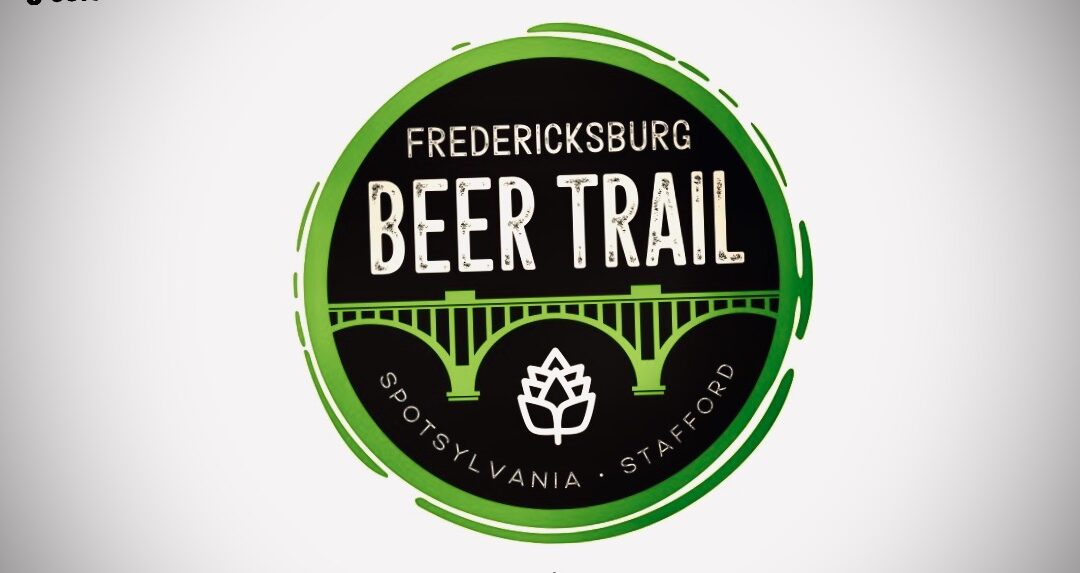 Working with their local tourism divisions, nine Fredericksburg Area Breweries (FAB) have worked together to create the Fredericksburg Beer Trail, also known as the FAB Trail.

“So far, 72 people have completed the trail since Jan. 11,” said Danelle Rose, Fredericksburg Visitor Center manager. “We’ve even had a few repeats.”

Beer adventurers can pickup a printed passport at any of the breweries or tourism offices. Get stamps from five breweries, the tourism visitor center will present you with a special award. Show them the stamps from all nine breweries, you receive two prizes.

I recently caught up with Jim Toler, Director of Wholesale Distribution at 6 Bears & A Goat Brewing Company and a Fredericksburg Area Breweries board member, for the following Q&A to learn more about the FAB Trail.

Can you share the overall viewpoints of the breweries in the Fredericksburg area regarding the need to rebrand the Historic Hops Trail to FAB Trail?

The founders of the area breweries began meeting in 2018 to see how we could work together to promote the unique experiences our breweries offer to area residents and tourists. Because we’re between all the great craft beer producers in Northern Virginia and Richmond, we felt like “Fredericksburg Area Breweries” would clearly identify us regionally. So the FAB Trail was born and we can tap into the beer tourists heading to breweries to our north and south.

How is FAB an improvement from HHT?

While Historic Hops is a great concept, it didn’t tell beer lovers where to find us. Face it, there’s a lot of history in D.C. area, Richmond and throughout the Commonwealth. With all the people traveling on the I-95 corridor, we need to capture our market potential. The beer trail gives visitors another reason to stay longer or come back again.

How did the brewers approach the tourism departments about pitching the change?

When we began meeting in June 2018, Neil Burton, founder of Strangeways in Richmond and Fredericksburg, pointed out how Richmond Brewers United formed their trail with the help of tourism officials in the Richmond region. It seemed like a natural partnership with our tourism/economic development officials as well.

Do the three participating tourism offices work well together and with the brewery FAB organization?

Our area has a regional tourism partnership. Representatives from the economic development departments in Fredericksburg, Stafford and Spotsylvania work with FAB. The prizes for visiting five breweries or all nine area breweries are on hand at area visitor centers. The brewery staffers just put the stickers on the FAB Trail passport when people visit and the tourism officials handle the swag. It gives tourism people a chance to pitch other places for brewery aficionados to see in the area.

What is the feedback thus far (I know it’s early) from consumers?

Because there are nine breweries, FAB  did a “First 9 Contest,” to kick off the trail. Each brewery provided special swag to the first nine customers to go to all the breweries.  A couple of intrepid beer lovers showed up at the Fredericksburg Visitor Center at the end of the first day, with their DDs, of course, to claim their prizes.

Beertenders say the trail definitely helps bring in first-time customers. At this early stage, many of them are local or new to the Fredericksburg area, though we are seeing more tourists coming off the interstate.

What is the significance of the bridge in the logo?

That’s the iconic railroad bridge over the Rappahannock, which links Stafford to Fredericksburg and Spotsylvania. The Rappahannock is the water source for the region, and the breweries. That’s why the hop is under the bridge.

How is FAB funded — including swag?

FAB is a 501(c ) (6) IRS nonprofit business league funded by dues. Special shout out to attorneys Brandon Carter and E.G. Allen, who helped us through the process.

The swag and trail passport printing costs are covered by the regional tourism alliance.

How is the trail being promoted both within the Fredericksburg area, statewide, and out of state?

We have a robust social media presence. All breweries are encouraged to share their events on our Facebook page https://www.facebook.com/FABeerTrail/ and disseminated from there.

There are plans to advertise the FAB trail in tourism publications and websites on the East Coast.

Some of the FAB breweries are spread out geographically. While seven breweries are in or within five miles of downtown Fredericksburg, it’s nearly 30 miles between Barley Naked in North Stafford and 1781 Brewing in western Spotsylvania. Working on the trail has brought the brewery people together. FAB meetings are actually fun.

FAB is creating great partnerships that will benefit the community. For example, Adventure Brewing is putting together a brewery kickball this spring with proceeds going to local charities.