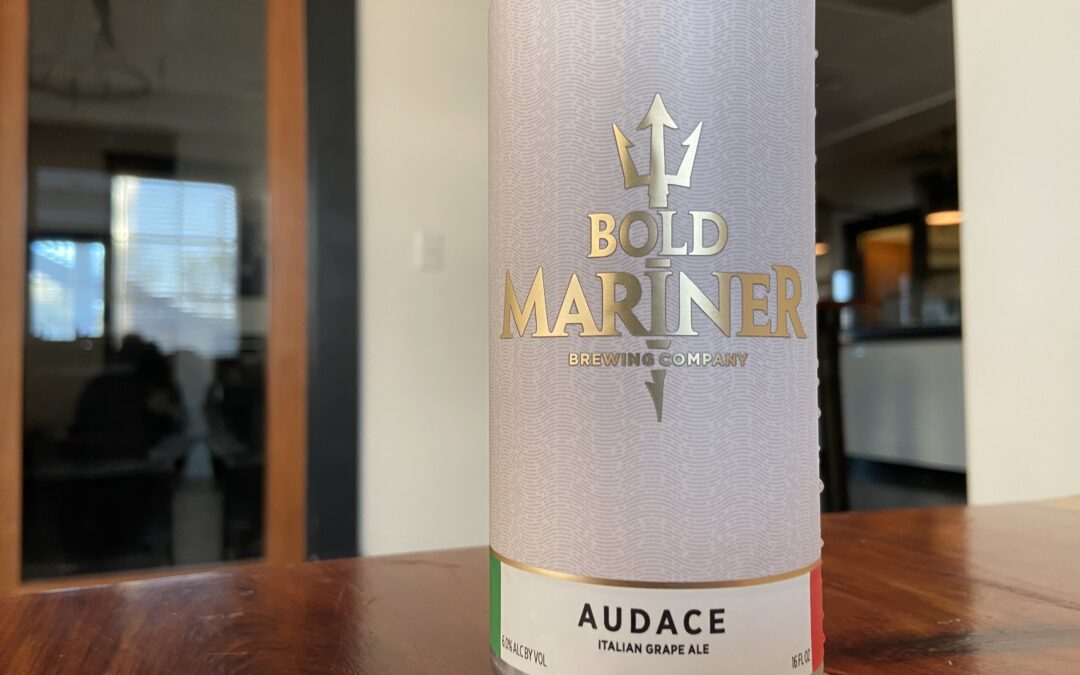 The COVID-19 global pandemic has sunk many plans this spring, but it was unable to divert The Bold Mariner from completing its charted mission for this year’s Norfolk NATO Festival beer collaboration celebrating Italy.

The beer is called Audace, a name selected by Simon Scott, this year’s Chairman of Norfolk NATO Festival.

“It translates from Italian as bold and it acknowledges our brew partners,” said Scott.

Norfolk NATO Festival, which features an enormous parade of nations with floats from all 29 NATO members, marching bands, and citywide participants like the fire department, plus a post-parade NATO Village cultural celebration in Town Point Park, was canceled this year due to the Governor’s ban on such gatherings and a stay-at-home order.

Italian Army General Paolo Ruggiero, a native of Naples who serves as Deputy Supreme Allied Commander Transformation (DSACT) at NATO’s ACT headquarters in Norfolk, was scheduled to participate directly in the brewing process. On brew-day, in mid-March, COVID-19 was making news headlines and the in-person collaboration was called off.

Still, with supplies ordered and in-house to produce a festival beer to be sold to festival-goers within NATO Village, The Bold Mariner Brewing Company owner Mike Stacks and head brewer John O’Reilly pressed forward with what is truly an audacious brew.

“We felt it was important to keep-up the spirit of the tradition we have with NATO,” said Stacks, who serves as an active duty member of the US military. “Even though the Festival won’t be happening this year, we can still do what we can to give everybody a little something of the normalcy we had before.” 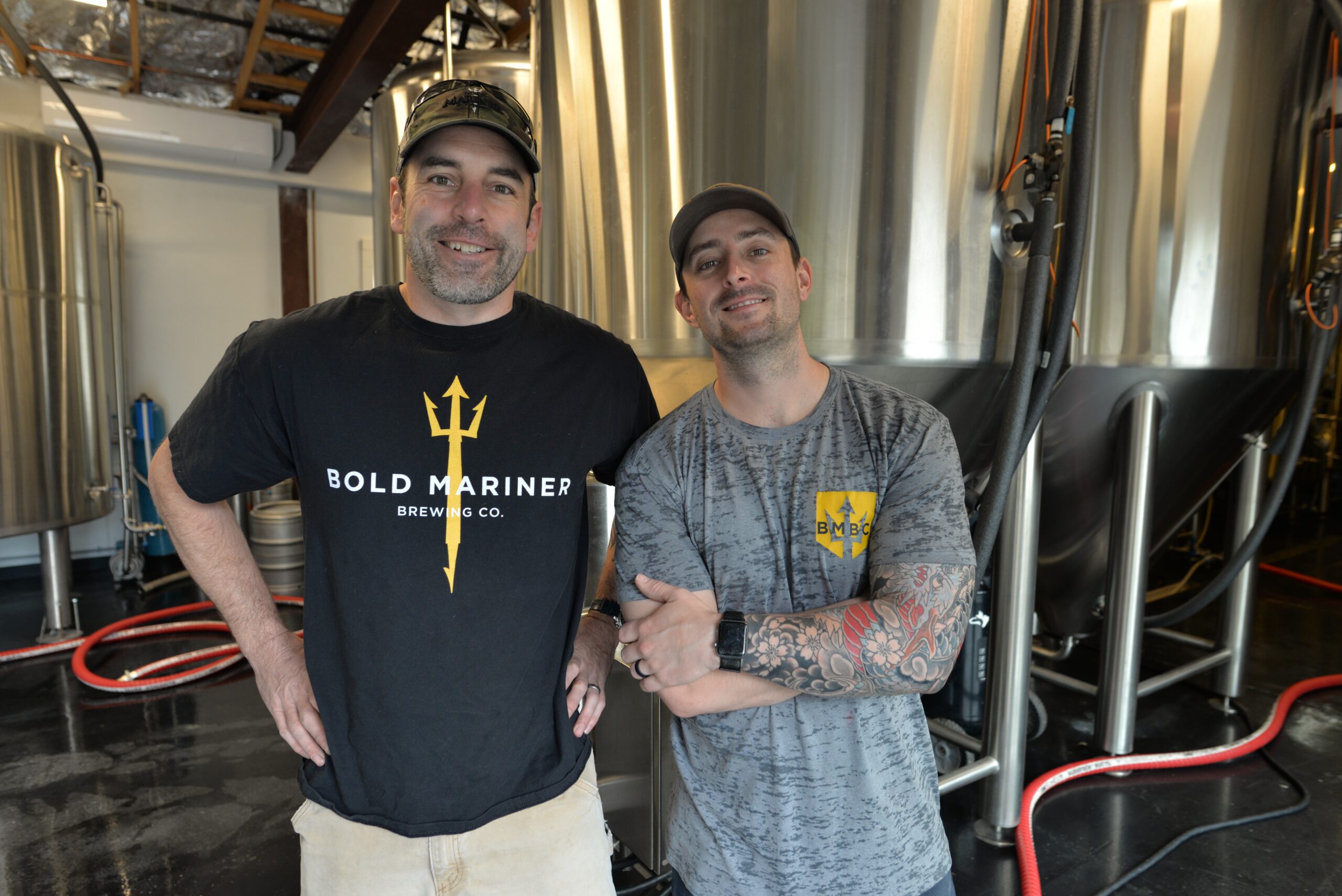 The idea of a wine-infused beer was pitched for this year’s Festival beer, and that’s when O’Reilly went to work researching possible recipes with Gen. Ruggiero’s tastes in mind.

“For this year’s NATO collaboration we took an inspiration from Italy — being known for its wine more than its beer,” said O’Reilly. “We made a hybrid style called Italian grape ale, using a pretty simple malt bill of pilsner malt, oats and a touch of wheat; then we did a health whirlpool addition of Hallertau Blanc hops, which have a very nice wine characteristic. During fermentation we also dry hopped with Hallertau Blanc and added Sangiovese grape must. I think this will be a very unique beer blending a more modern style hoppy beer with the wine grapes.”

In 2017, British Air Marshal Sir Graham Stacey, who at the time served as Chief-of-Staff (COS) at ACT, participated in brewing Cross The Pond IPA. Stacey’s enthusiasm for the project was due in part to his longtime passion for India Pale Ales.

Supreme Allied Commander Transformation (SACT) General Denis Mercier of the French Air Force participated the following year, hoisting heavy bags of malt and Strisselspalt Hops imported from France, and poured them into the brew kettles. The result was the refreshing Lafayette Lager, named in honor of the Marquis de Lafayette, a hero of both the American and French Revolutions.  Mercier, a 5-star general, resided, in Norfolk, in the Lafayette House on the Lafayette River.

In 2019, Deputy Supreme Allied Commander Transformation (DSACT) Admiral Manfred Nielson of Germany brought his knowledge of beer to bear in the production of Wunderbar, a traditional style hefeweizen.

The NATO Festival beer collaborations have been successful in engaging leadership at ACT headquarters with the local Norfolk community in a fun way. The partnership has been enlightening for the brewery as well.

“For me as a brewer it has been really fun, especially this year making something I had never really considered brewing,” said O’Reilly. “I would have never known the Italian craft beer scene was making these beers had they not come up with the idea of doing some sort of hybrid beer-wine style.”

Audace (6% ABV) is being packaged in 16-ounce canned four-packs. The label on each can is highlighted across the bottom with the colors of the Italian flag — green, white, and red.

Beginning Thursday, April 16, Audace will be available for curbside pick-up while supplies last at The Bold Mariner Brewing Company.