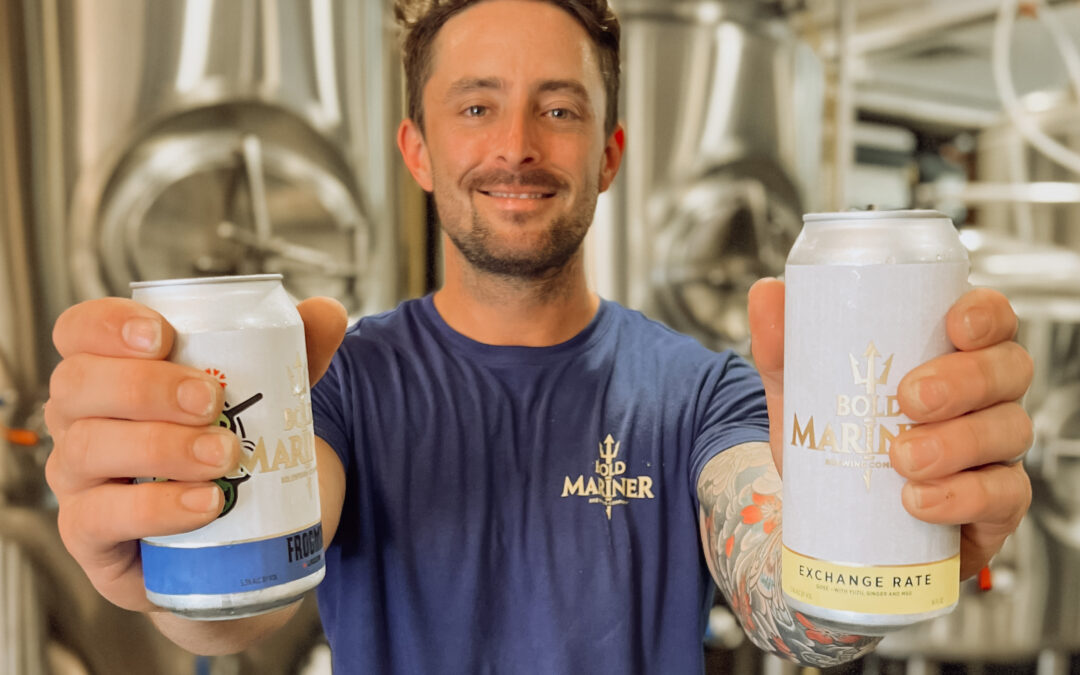 This is the first time the veteran-owned business has entered the prestigious competition and The Bold Mariner Brewing Company won the Gary Sheppard Memorial Trophy for the Best New Exhibitor.

“We are so honored to be recognized by the judges at the Melbourne Royal Australian International Beer Awards,” said owner Michael Stacks. “Winning two gold medals and one of the major trophies is a true testament to the talents of our head brewer John O’Reilly. Winning with both a lager and a sour really shows The Bold Mariner Brewing Company’s versatility. It’s such a privilege to be selected out of the biggest and best breweries in the world. I’m absolutely thrilled.”

Around 60 industry experts assessed more than 2,600 entries across five days in May, with beers received from Australia and around the world.

The awards offer entrants the opportunity to benchmark against set criteria; receive invaluable independent feedback from industry experts; and be rewarded for excellence.