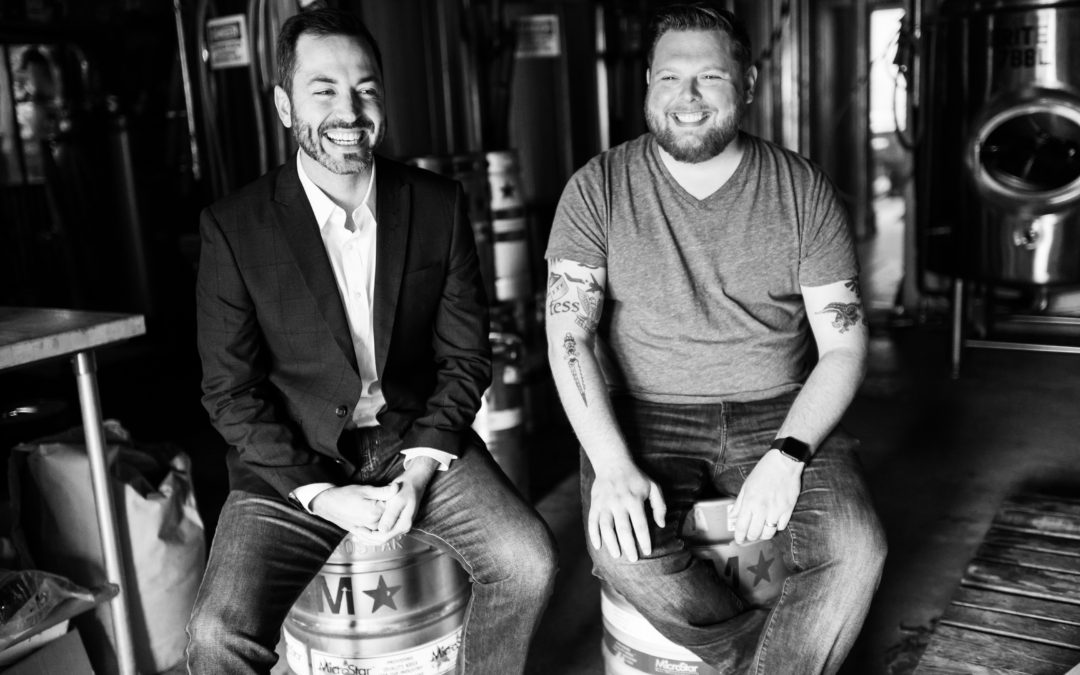 Champion Brewing Company announced that J.R. Hadley has joined Champion as its first Director of Development. Hadley made a name for himself in Charlottesville as the founder of Boylan Heights Burger Bar, a popular restaurant on The Corner near the University of Virginia. He sold the restaurant earlier this year and will now be operating the newly formed Champion Restaurant Group to develop projects such as Champion Grill, opening in The Shops at Stonefield in November 2019, Camp Champion, and Champion Lynchburg in 2020. Champion Grill will be a full-service restaurant and sports bar; Camp Champion will be an outdoor venue, restaurant and bar with a summer camp vibe; and a Champion taproom is in the works for Lynchburg, Virginia.

The addition of Hadley to Champion’s leadership team means owner Hunter Smith can assume the role of CEO. “We’ve seen the incredible growth of the Champion brand in our first seven years of business. Now that we’re distributing to thirteen states and have several restaurants in the works, it’s time for Champion to expand our team to reach the next stratosphere,” said Smith. “We’re thrilled to have J.R. on board. He’s the perfect fit for our vision of the future.”

J.R. Hadley said, “I’m excited about the opportunity to invest in Champion and help accelerate its growth. Hunter’s done an amazing job and I can’t wait to see where we go with it, together. Champion’s track record of giving back to the community, its charity relationships and philanthropic business model is what really attracted me to this opportunity. 2020 will be full of exciting new projects and announcements for the Champion brand.”

Other changes to the organization include the promotion of Sean Chandler, manager of the taproom in Charlottesville, to director of retail for the organization. Hadley will also be leading the investment round as this is Champions first ever public raise. Champion Brewing resides in an opportunity zone.