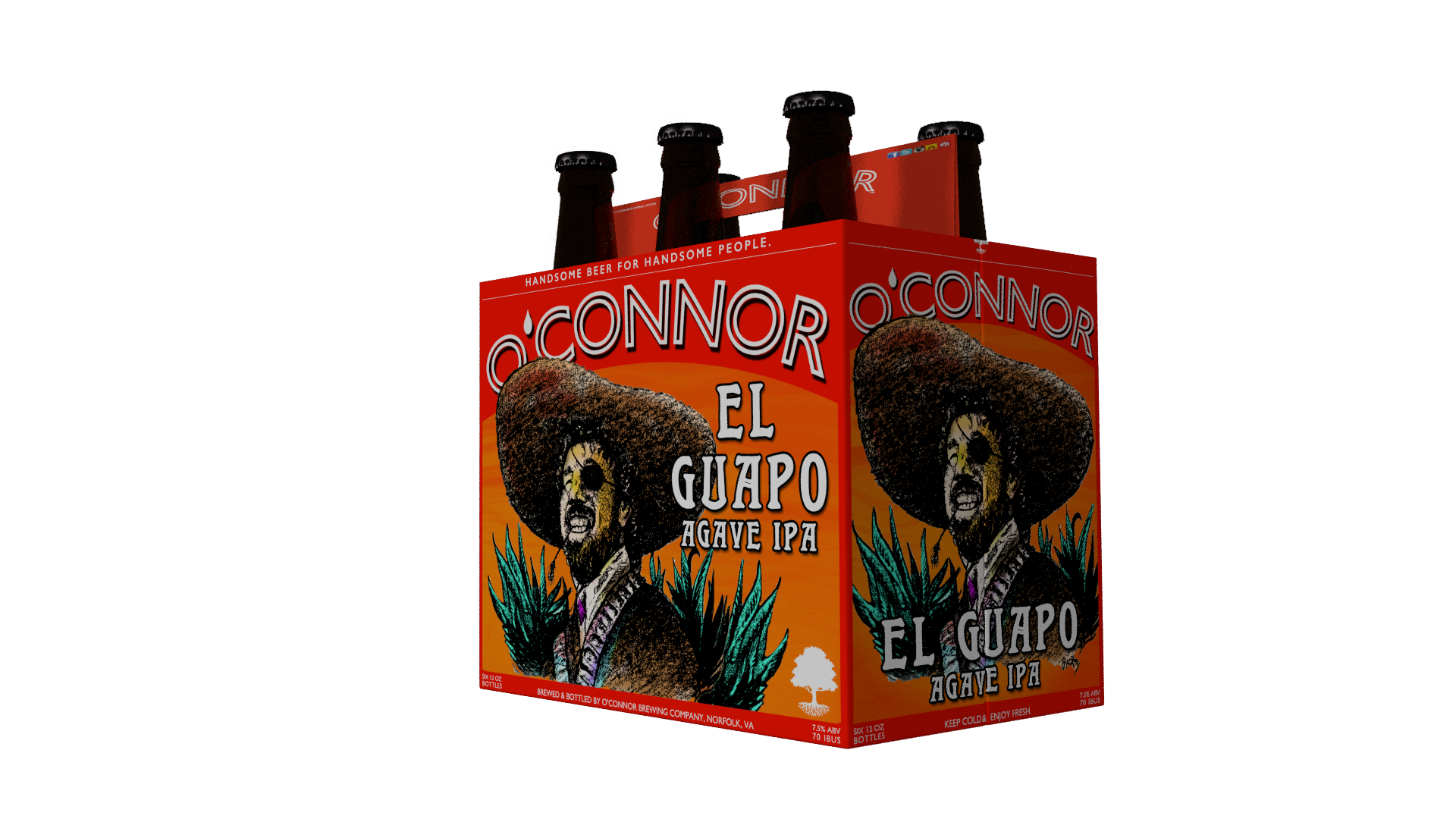 In the article, Stephen Beaumont, the journalist who is credited with creating the #FlagshipFebruary awareness campaign, is quoted as saying, “A lot of beer drinkers have developed a sort of ADD with respect to the beers they drink, so going for a glass of beer at the bar or pub becomes less a pleasant distraction and more a relentless search for what’s new and exciting. In this mad rush towards the unusual and unknown, we tend to forget the great, familiar and still-wonderful beers that guided us all along the path to the craft beer renaissance.”

Craft beer is constantly evolving and with this revolutionary evolution comes a variety of new business models that highlights the innovative and imaginative process independent beer-makers are known for.

In less than a decade the number of craft breweries operating in Virginia has grown from 20-some to over 300. For those who got in the game early — either before SB604’s passage in 2012 or just after it — developing and identifying the core, flagship beers was the first order of business.

Today, the retail market is saturated with craft beer and grocery store shelves are at capacity, and so for new startups the ability to crack into a chain store is limited by the leveraging strength of a major distributor that may not be interested in adding a new brand to its already beefy portfolio.

This, in part, has led to satellite models such as that of Three Notch’d as well as those breweries like The Veil who seem to unveil a new, must-have beer weekly from an ever-thirsty cut-like following.

For the establish craft breweries, keeping the flagship brand fresh as Starr Hill did with new packaging redesigns is key along with balancing those tried-and-true beers like The Love with seasonal and limited releases — plus one-off taproom only brews.

Still, flagships remain the strong foundation that allows the company’s brewers to experiment for the consumers obsessed with checking-off another new brew.

“El Guapo, our #1 brand, makes up a generous percentage of our business,” said O’Connor Brewing Company founding president Kevin O’Connor. “As you know, most of our beers would be considered flagship status, as they are available in the grocery and convenience outlets. A few of our flagships are more flat than down, but El Guapo is steadily growing, which is amazing in the ‘flavor of the week’ period we are in.”

“I will say that there is definitely something of a mixed bag out there with flagships and limited releases,” said Porter Hardy IV, president of Smartmouth Brewing Co. “We all love limited releases; they are exciting and fun for both consumers and brewers.  I will say, however, that to me there is a different level of difficulty for the brewer in being able to repeat a beer consistently. Smartmouth is a little bit of an anomaly as we have several beers that can compete for flagship status.  Alter Ego, Game On, Safety Dance and Notch 9 all make up a significant portion of our sales.  This is great in that we are able to showcase a broad array of styles.”

Now, dear readers, show your support and raise a bottled (or canned) flagship this February and beyond. Reach for a Blue Mountain, St. George, Starr Hill, O’Connor, Port City, Legend, Alewerks, Hardywood Park, Parkway, Smartmouth, Center of the Universe, Strangeways, Wild Wolf, and so many more.