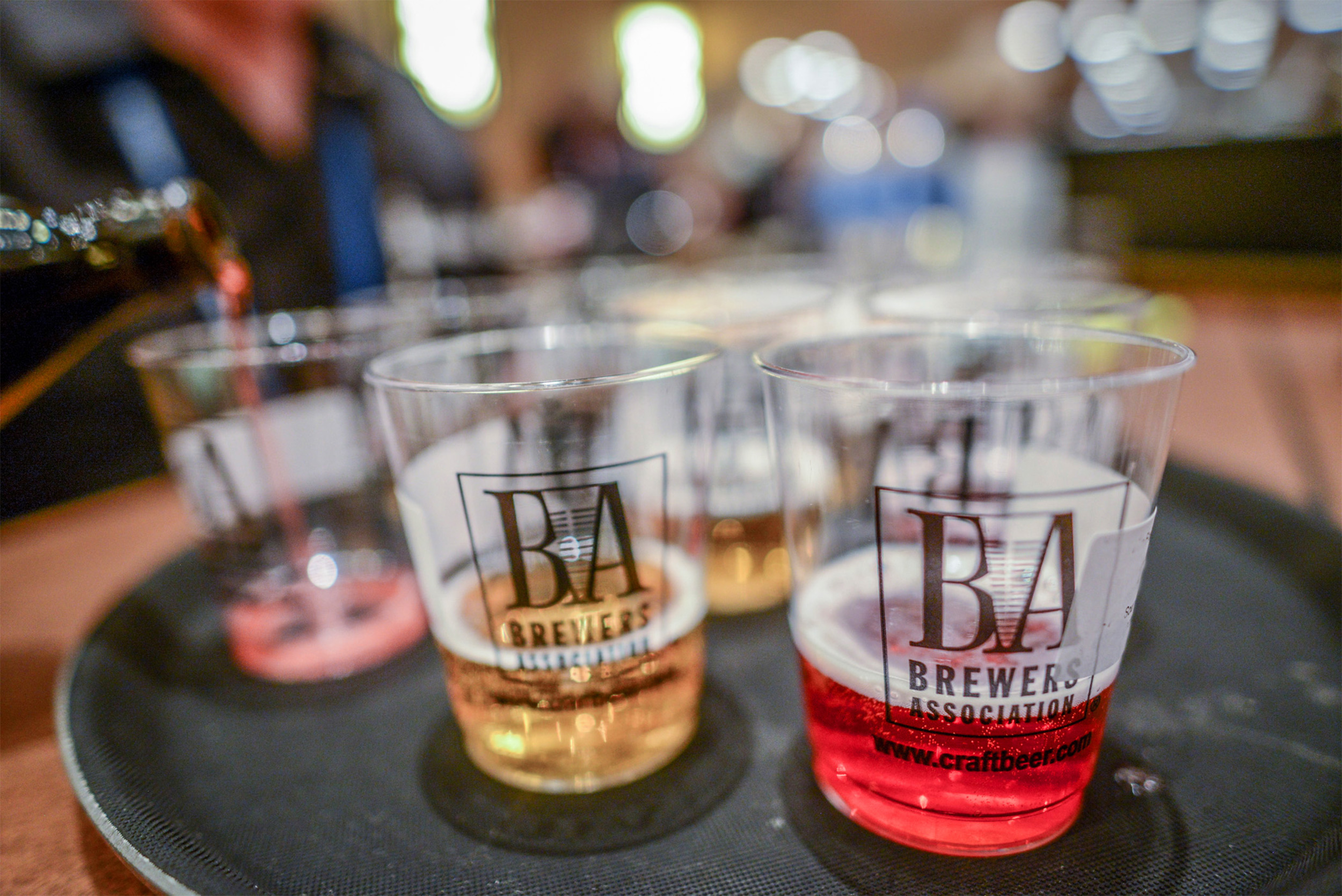 The Brewers Association announced the 38th edition of its Craft Brewers Conference and Brew Expo America will be rescheduled and moved from March 29 in San Diego to September 9-12 in Denver.

“Shifting to September in Denver provides us with an opportunity to potentially convene in person, making it possible to do what brewers do best—build community through sharing our expertise and passion, and learn from each other,” said Bob Pease, Brewers Association president and CEO.

Additionally, the Great American Beer Festival competition and awards ceremony will be held on September 10 as part of the conference.

Registration for the 2021 Conference will open in mid to late April, according to the Brewers Association. Attendees will be required — at this point — to show proof of vaccination.