Digging Into the IPA Hops 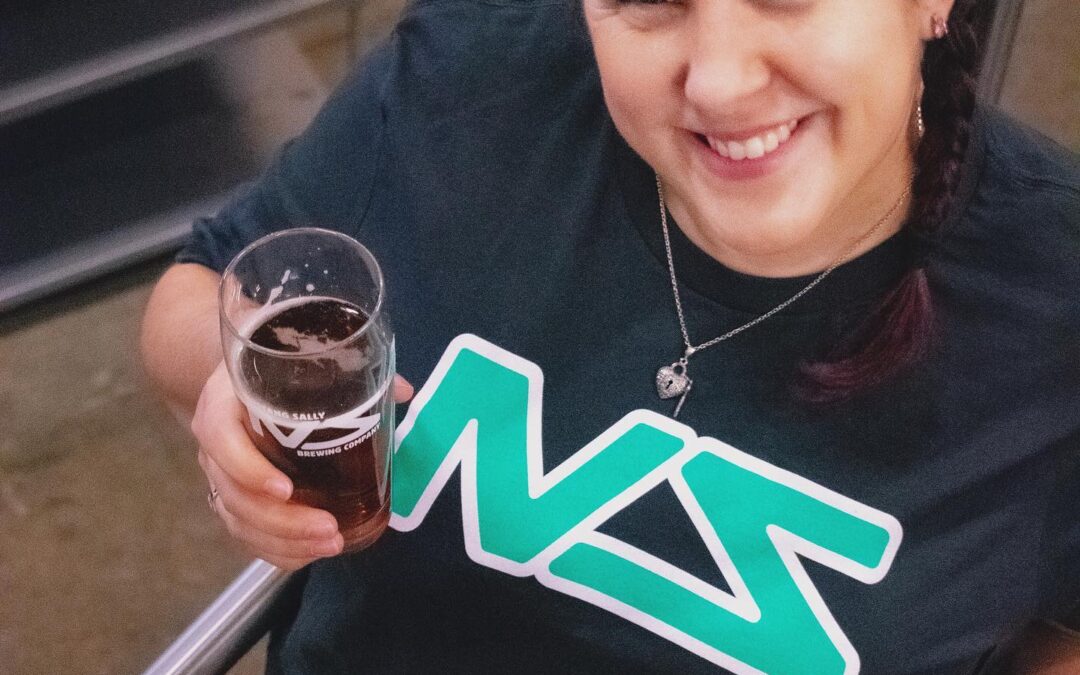 Citra, Centennial, El Dorado, Simcoe, Mosaic…IPA lovers and craft beer professionals know these hops better than they know their email passwords. IPAs are here to stay, and while the genre has shifted throughout the years, hops have always been at the forefront of the style.

The history of IPA is common knowledge nowadays. Centuries ago, British brewers realized that hops have a preservative quality, protecting beer from contaminates and bacteria. Romantic folklore claims that beer was safer to drink than water. On the long road to India, brewers packed beer with hops to endure the long journeys. IPA=India Pale Ale. It’s important to acknowledge this history lesson, but the story doesn’t end there. IPAs are constantly evolving. One thing remains constant though. IPAs have lots of hops.

In today’s market, two versions of IPA reign supreme. The West Coast IPA and the New England IPA. Both variations are vastly different from their English IPA predecessor, and have become the standard for American brewers.

The West Coast IPA appeared first on the beer timeline, and drinkers recognize it by its bitter backbone, piney and resinous aroma, and transparent clarity. West Coast IPAs finish quite dry, and favored hops include Cascade, Chinook, Centennial, and Simcoe. When super bitter IPAs were the rage, everyone brewed “pallet-wreckers,” and tried to hit crazy high IBUs. Eventually super bitter IPAs were abandoned in favor of a more subtle balance of hop bitterness and aroma. Pliny the Elder is a perfect representation of today’s successful West Coast IPA and should be mandatory drinking for craft beer newbies.

Fast forward a couple decades and enter Heady Topper. This Vermont IPA was a key player in the popularization of New England IPAs. In contrast to their West Coast cousins, NEIPAs are easily distinguishable by their hazy appearance. Bitterness is minimal or nonexistent. They have a soft mouthfeel and finish with full body and an unmistakable sweetness. Dry hop additions rule the style and they’re reminiscent of pineapple, mango, peach, apricot, orange, and lime. Favorites include Citra, Amarillo, El Dorado, Galaxy, and Mosaic.

Change is hard, and regarding IPAs, changes have been controversial. Everyone has an opinion about the stylistic changes of IPAs, but luckily for beer science nerds, these changes have led to tangible, quantifiable results about hops.

Some of the most notable advances in hop science derive from the development of new school IPAs. Standard beer education states that bittering hops are added at the beginning of the boil. The alpha acids in hops isomerize, releasing oils that impart bitterness. Halfway into the boil brewers add flavor hops, and aroma hops are added at flameout or whirlpool. This old school mindset of alpha acid utilization isn’t particularly accurate in today’s landscape. Recent developments in brewing equipment, processes, yeast, grain, and water chemistry all affect hops’ role in beer.

In the case of NEIPAs, brewers have learned countless hop science lessons. The theory of isomerization occurring at exact times and temperatures went out the window. Alpha acids impart their bitterness all along the process. This realization obliterated mid-boil hop additions. Those hops just become more bittering hops. Since NEIPAs require low to zero bitterness, it’s not uncommon for brewers to abandon boil hop additions all together. Boil hops are for West Coast IPAs.

Aside from debunking isomerization theories, NEIPAs also exposed several lessons in dry hopping. Most brewers are familiar with biotransformation and they fear hop volcanos. Dry hopping is a double-edged sword with pros and cons. Some brewers opt to dry hop during active fermentation, making use of biotransformation. In laymen’s terms, biotransformation occurs while introducing dry hops to actively fermenting yeast. The hops make the yeast excited and they do a little dance. The yeast grabs ahold of the hops and pulls them to top of the tank while eating up all the sugar. This results in natural circulation within the tank and enhances aroma. The major con of this method is opening a tank of partially fermented beer/wort which is extremely susceptible to bacterial contamination. Dry hopping is not a quick process. A tank could be open to the elements for 10-30 minutes, and a single failure in sanitation procedures could destroy the beer.

The other dry hopping method is performed after fermentation is complete. The con in this case is the dreaded hop volcano. Fermentation creates alcohol as well as CO2, and CO2 creates nucleation sites within the liquid. When hops are introduced to finished beer, they agitate the nucleation sites, and CO2 is released from solution. Envision Mentos in a Coke bottle. Or Google hop volcano. Without the proper procedures in place, dry hopping finished beer can be dangerous and very messy. Finished beer is also in danger of oxidation while dry hopping an open vessel.

The effects of dry hop additions do not end at the fermenter. Hop creep is in the secondary stages of research, and brewers are starting to develop protocols for the phenomenon. Hop creep occurs when dry hops interact with residual, leftover yeast. Research appears to show that alpha and beta amylase in hops can degrade dextrins and allow further yeast consumption of previously unfermentable sugars. This delayed fermentation can result in diacetyl production, increased ABV, increased carbonation, and exploding cans.

Another phenomenon, which is on the cusp of useful data, is the relationship between dry hopping and pH. Traditional brewing education states that the pH of finished beer should be approximately 4.2-4.5. Yet, any brewer taking daily readings can tell you that pH spikes after dry hopping. Dry hopped beers often finish at 4.8-5.0. Since acidity plays an important role in long term shelf stability, this data is concerning for production brewers. What are the implications? Can it be avoided? Will DDH NEIPA hazy bois fall out of favor before we get answers?

In the end, one of the best parts of craft beer is examining history, embracing change, and enjoying our unanswered questions. Whether you prefer English, West Coast, or New England IPAs, one thing is certain…hops are the coolest.