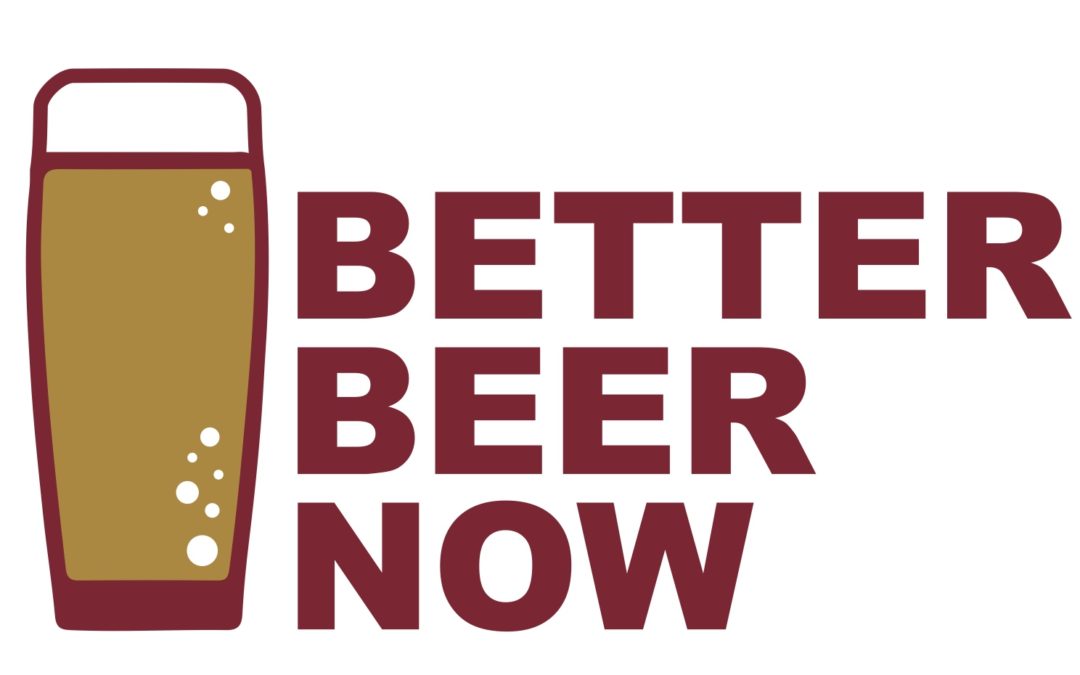 With all due respects to the Reinheitsgebot, craft beer requires one more important thing beyond water, malt, hops and yeast: money. To launch his Purcelville, Virginia brewery, Stephen Mackey skipped the banks and best friends routes and turned to Brewery Finance.

The nation’s first craft-beer-focused equipment lender, the Colorado-founded company provided Mackey with funds for a pilot system that will enable him to add beer to the fermented beverage lineup at his established Notaviva Vineyard winery.

“We’ve been a vineyard for 12 years now,” Mackey says. “But there’s a real passion for farm breweries here in Northern Virginia, so we’re adding beer to our mix and re-shaping our company.”

Brewery Finance was started in 2005 by longtime homebrewer and craft beer fan Rick Wehner. Mackey says he chose the company for funding help for his new brewing system (manufactured by Ruby Street Brewing in Fort Collins, Colorado) for several reasons.

“What made it attractive to us,” Mackey says, “was Rick’s deep understanding of brewing and the gear we need. He knows the brewing business and the equipment — unlike a bank that would ask, ‘What is this  stuff you want to buy?’”

The company also enabled Mackey to get his equipment in quick fashion and with a few needed extras. “The approval time was fantastic, everything happened in just a couple days,” Mackey says. “Brewery Finance also helped us purchase an eight-tap kegerator, kitchen equipment, and outdoor seating for our patio. We couldn’t do that with a bank.”

In these tightening and more competitive times, access to funding is harder to come by. Especially for brewers that have maxed out their other options or that lack the credit history and time in business required for bank funding. 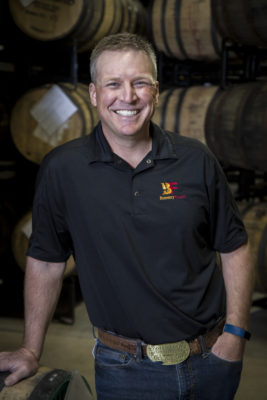 “What separates us from traditional lenders,” Wehner says, “is we take into account more than your credit score and your bank balance. Your background and business plan, the beers you make, how they match up with the current craft beer trends – we factor in those things, too.”

Wehner and his company can also get a brewer’s gear in place without large down payments or tying up funds while awaiting approvals or slogging through the red tape of traditional funding.

“It took two days for the funds to be approved and the process was easy,” Mackey says. “A couple days later the equipment was at my door and we put into action. I could quickly monetize the gear right away.”

The brewery also has a Better Beer Now program that enables craft brewers to quickly and affordably get quality control gear. “The biggest challenge a brewery has is gaining a customer’s trust,” says Mary Pellettieri, Quality Instructor for the Brewers Association. “That trust is lost and hard to gain back if there are quality problems up front. The Better Beer Now program,” she says, “could save a brewery from so many losses it is hard to even quantify how high its value can be.”

“Best of all, ” Wehner says, “we make it possible for brewers to hang onto their hard-earned bucks and spend them on other important things like marketing and promotion. The days of being successful with unexceptional beer and feeble promotion are over.”

Mackey expects his music-themed winery to reap the bennies of adding small-batch beer and gear through the equipment-funding route. “With the excitement the brewery is already creating,” Mackey says, “I’m going to be calling Brewery Finance again very soon to get more equipment.”