Only 60% of Virginia Breweries Certified Craft 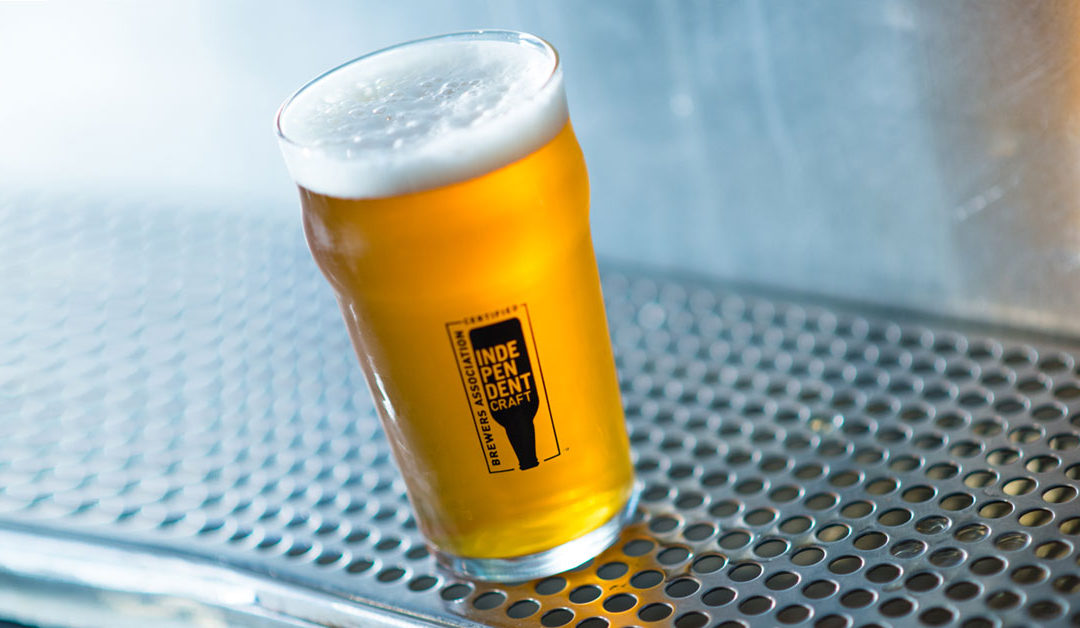 “The number of brewers who’ve signed on to use the independent craft brewer seal across the country as well as in Virginia continues to rise,” explained Julia Herz, Craft Beer Program Director for the Brewers Association. “In the past year alone, Virginia specifically has seen an increase of 6% (amounting to its current 60%) of seal adopters. To date, 4,339 and counting craft brewers from across the country have signed up, representing more than 85% of the volume of craft brewed beer. Though the sign-on process for the seal is simple and free, it can take time for packaging and marketing materials to be updated, which explains why you might see packaging with the seal today, that didn’t have it yesterday. The seal is less than 2 years old and we are so impressed by the momentum it has gained thus far. We look forward to seeing the seal’s impact and visibility continue to grow.”

Virginia Craft Brewers Guild CEO Brett Vassey said his goal is to have 100% of the Guild’s membership adopt the seal within the next two years.