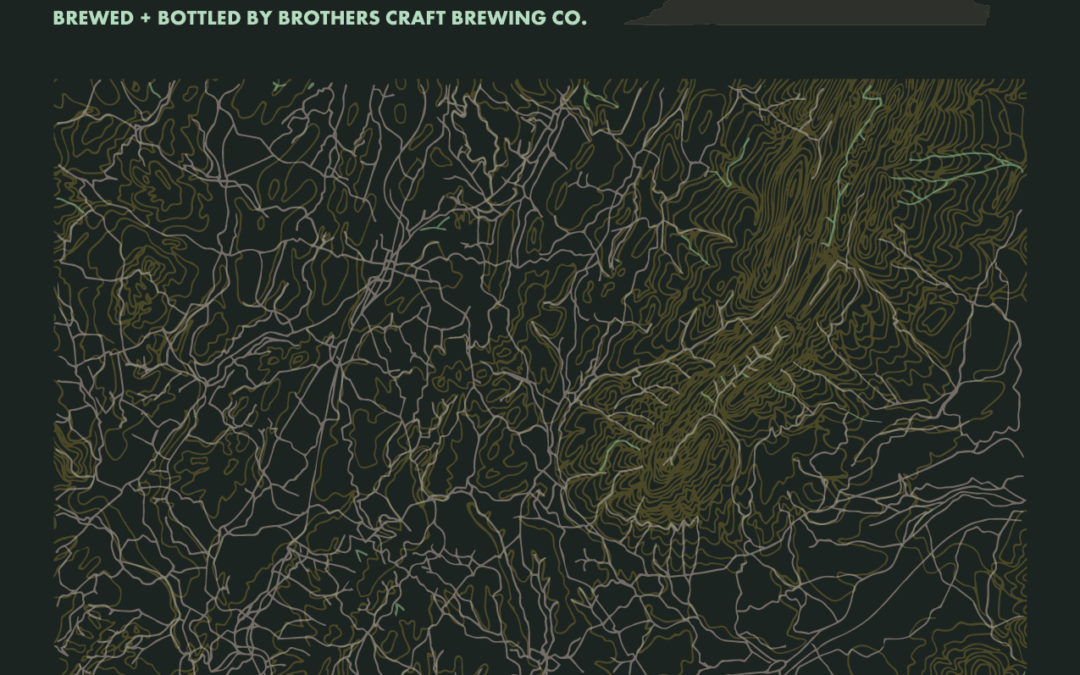 Brothers Craft Brewing’s Resolute Day, one of the most anticipated weekends of the year for big beer (as in dark, flavorful and heavy) enthusiasts in Virginia, is scheduled November 8-10 at the brewery in Harrisonburg.

Jason Shifflett: First and foremost, it’s the downtown (Harrisonburg) partnership we’re doing. We have 25 to 30 downtown partners that are going to be running specials highlighting Resolute Weekend. That Friday through Sunday we’ll have a lot of collaborative pieces happening with our downtown neighbors from restaurants, bars, yoga — a variety — to showcase our downtown in general.

With the beer release itself, we’re actually upping the variations this year to six. There’ll be two that are new ones; two that are throwbacks from years past; and then two will be double-barrel versions.

It’s already aged in bourbon barrels and then we will add two other barrel variations.

VCB: Can you reveal the variants to our readers?

JS: Yeah, so the Resolute is obviously the base beer — a Russian Imperial Stout aged in bourbon barrels.

The variations this year include a Maple Barrel, a Rye Barrel, a Chocolate Orange, a Raspberry Creme, a Coconut, and a Mole.

JS: It was one of our first big barrel-aged projects six years ago. It is one that jumped on the map early when we were doing our first releases.

We put a lot of time and attention to it. It has some rarity attached; it’s a once a year release in November. Very little goes out into the market as far as distribution.

And then we do all these fun variants. People love to get those and trade with them. We have a big following for this brand in particular.

One of the variations — Coconut — which we’re bringing back this year at one point landed in the Top 25 in the world on the Beer Advocate ranking.

VCB: Beers often have an expiration date. Do the Resolute variations and core base version change and improve with age up to three or five years in the bottle?

Certainly the base beer will change. Most will improve with a few years on it. Some that have certain adjuncts like fruit you don’t want them to age quite as long as that will mellow-out the flavor.

VCB: What quantities of the base and variations have you produced for 2019. Has the volume increased this year?

JS: This year it has increased just slightly. We purposely haven’t grown it to keep some of that exclusivity.

So, yeah, the volume is roughly the same as it was last year. We upped it slightly to allow for the extra variants. We know people get excited for those.

VCB: And will Resolute 2019 and the variants all be in 750 ml bottles or smaller?

JS: We’re actually making a change with that this year.

All the variants will be in 750 ml bottles. Previously the base beer would be the same way.

We have a bottle club called the Horizon Society where members get exclusive bottles every year. They’ll get a couple of 750s of the regular Resolute.

This year we are changing the base beer packaging into four-packs; they’ll be 12-ounce bottles. Anyone coming to get Resolute it’ll be in 12-ounce four-packs.

VCB: So they can have a bottle to enjoy on Resolute Day and three to save for the future, right?