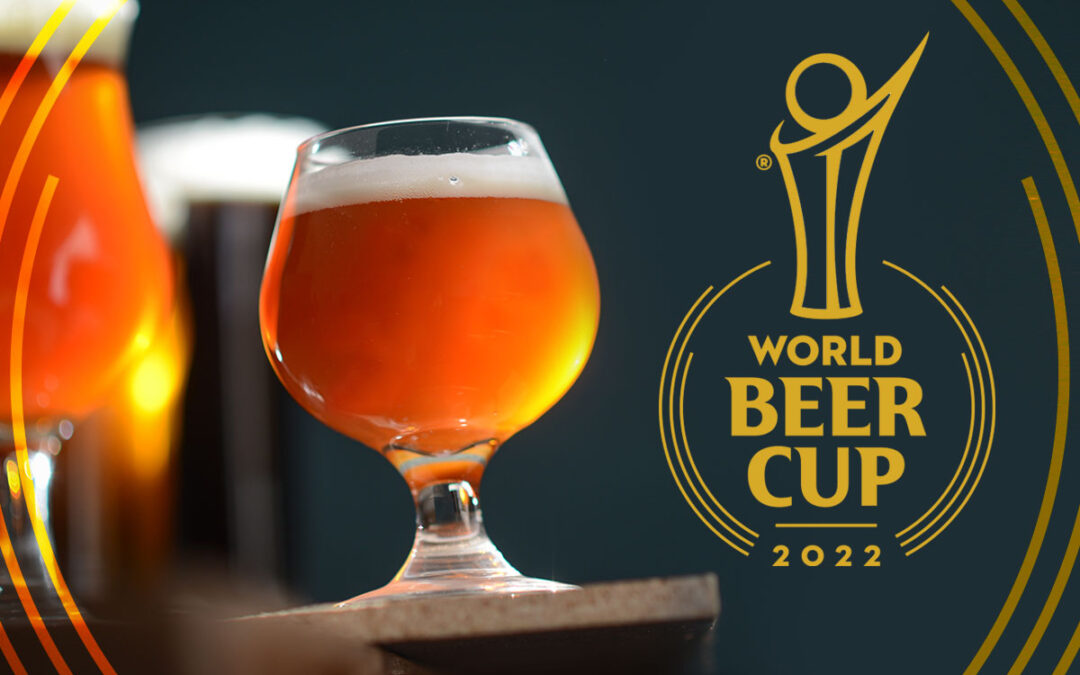 The World Beer Cup — considered the “Olympics of Beer Competitions” — was held in early May in Minneapolis.

“The World Beer Cup showcases the incredible breadth and talent of the global brewing community,” said Chris Swersey, competition director, World Beer Cup. “Winning an award at this extremely competitive event symbolizes one of the greatest accomplishments in the art of brewing. Congratulations to this year’s winners on their outstanding achievements.”

And the award-winning beers from Virginia are as follows: