Beer Flows from Willow Springs Inside the Light Well 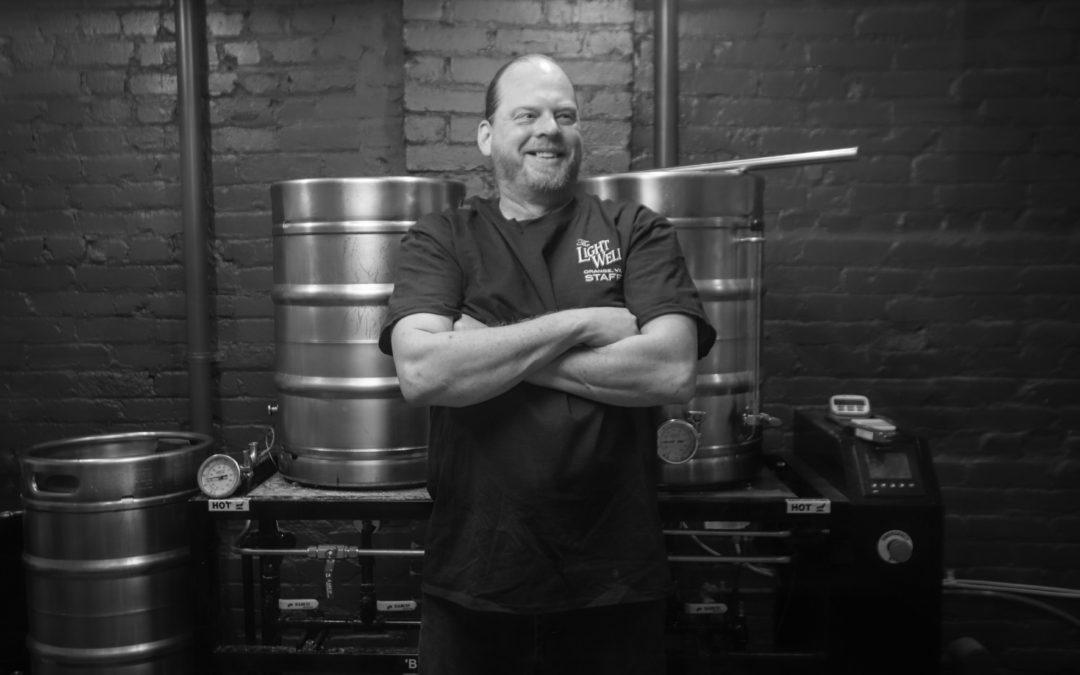 In the center of the town of Orange, on its quintessential small-town Main Street, is the county’s first brewery, Willow Springs. Named for the property which has a natural spring on it adorned with willow trees, owned and lived on by the founders of the brewery, Willow Springs is housed inside the Light Well, a casual eatery with contemporary American fare. The brewery currently produces four beers that it serves on tap.

Opened in 2010 by Emily Van Santvoord, with a strong background in restaurants since childhood, and her parents Marty and Buzz (as well as others who are no longer invested in the restaurant), The Light Well was already known for its lengthy list of craft beers. In 2015, Van Santvoord and her husband Dave Ganoe decided to experiment with beer brewing and branched out with Willow Springs.

“Virginia was on the cusp of the local brew fad and we thought it would be fun to try it. We also saw it as a great way to bring more business to our restaurant,” Van Santvoord shared as their reason for beginning the brewing operation.

Ganoe, also an owner, manager, and head chef at the restaurant, began brewing armed only with moderate home brewing experience and an eagerness to learn as he brewed with a goal of creating a consistently high quality product.

“Local beers are always appealing to tourists and locals alike, but what makes it last and grow is a consistent product,” Van Santvoord says.

Ganoe’s experience in the kitchen also helps him to create his craft brews.

Ganoe uses major beer suppliers, such as More Beer and More Flavor, currently, to supply their ingredients but the husband-wife team of Van Santvoord and Ganoe have a vision of using more local suppliers in the future in their operation. The hops that they use now include Centennial, Sterling, Tettnanger, Cascade, and Amarillo, among others.

Their current beer list, brewed in-house at the Light Well pays homage to local history and  includes their flagship brew, an American Style pale ale that commemorates an 1888 train accident west of Orange in which a wooden trestle collapsed and resulted in several fatalities. “Nancy” was the trestle-watcher, not at home the day of the crash.

The Mad Jimmy brew is named for President James Madison and is a hoppy “up-front” brew while the dark, smooth and full-bodied Chicken Mountain Stout is named for a hill or small mountain that butts up to the property of Montpelier, James Madison’s home.

Their final brew is a witty named one related to the local river, Rapid Ann Rye. It is a red ale named after the Rapidan River.

All of their beers are offered on draft as well as in 22 ounce bottles with a goal for growlers on the horizon.

Production levels are moderate and Van Santvoord states it’s understandably challenging for Ganoe to brew on a regular basis.

“Since he is also a working manager, having to run the kitchen in many ways, it is hard to brew on a consistent schedule. The system we have makes 15 gallons at a time.”

As for feedback from the community, Van Santvoord couldn’t be more appreciative.

“We have gotten a huge amount of love and support from our community. Regulars enjoy our beer and tell all of their friends about it, tourists are intrigued by it, and other local businesses have initiated and offered coupons and packages involving incentives on our beer to their guests.”

While the couple hasn’t delved much into the more recent beer cocktail trend or creating recipes with their brews, they have suggested using the stout in a stew, like a beef and lamb version they tried.

For the future, there are hopes of making a lager as well as a more sessionable IPA, as well as possibly acquiring another spot for larger brewing operations.

“We really hope we can have Willow Spring Brewery take off. Our goal is to get the restaurant to fully be able to sustain itself so we can put more focus on the beer and eventually moving to our own location.” 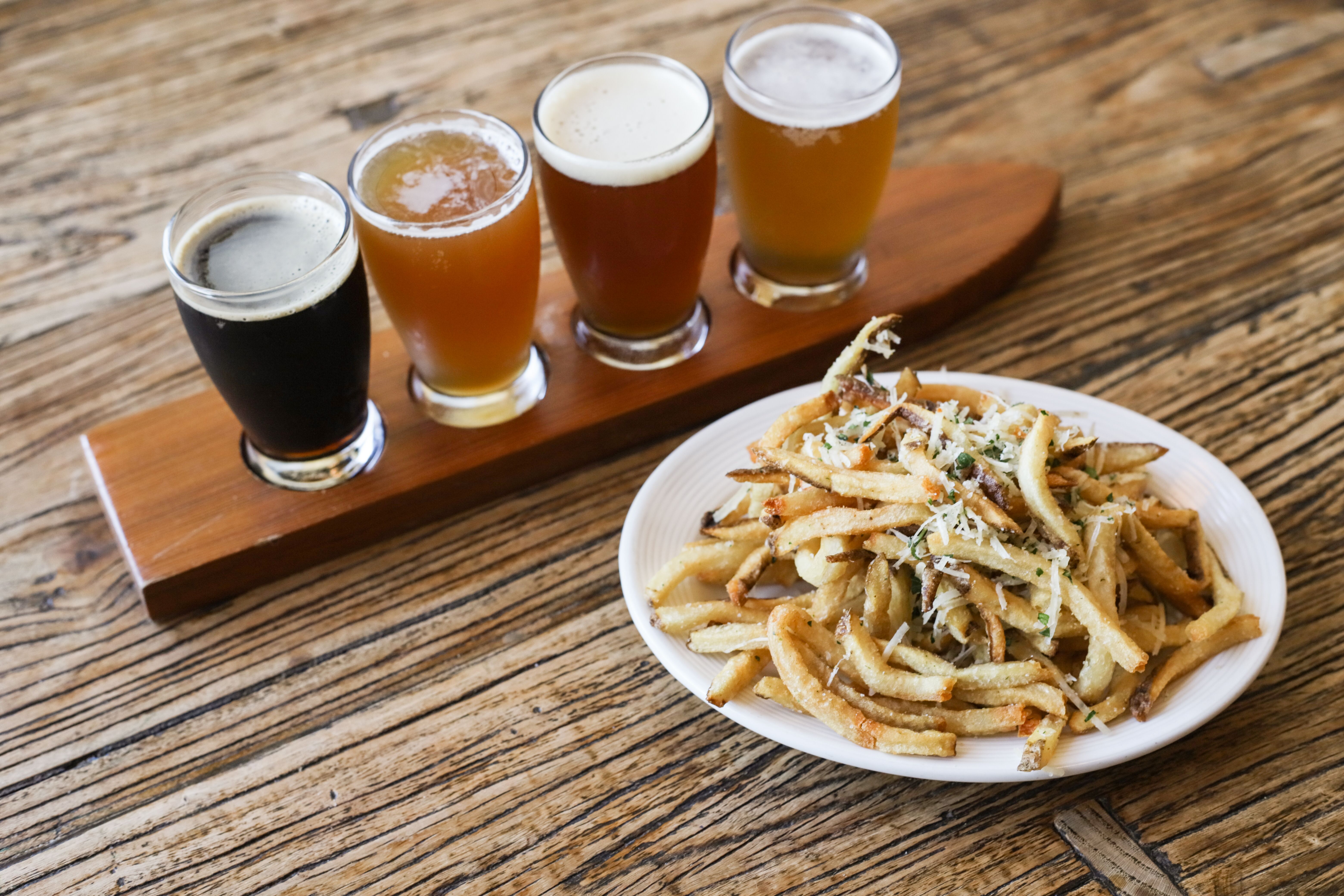