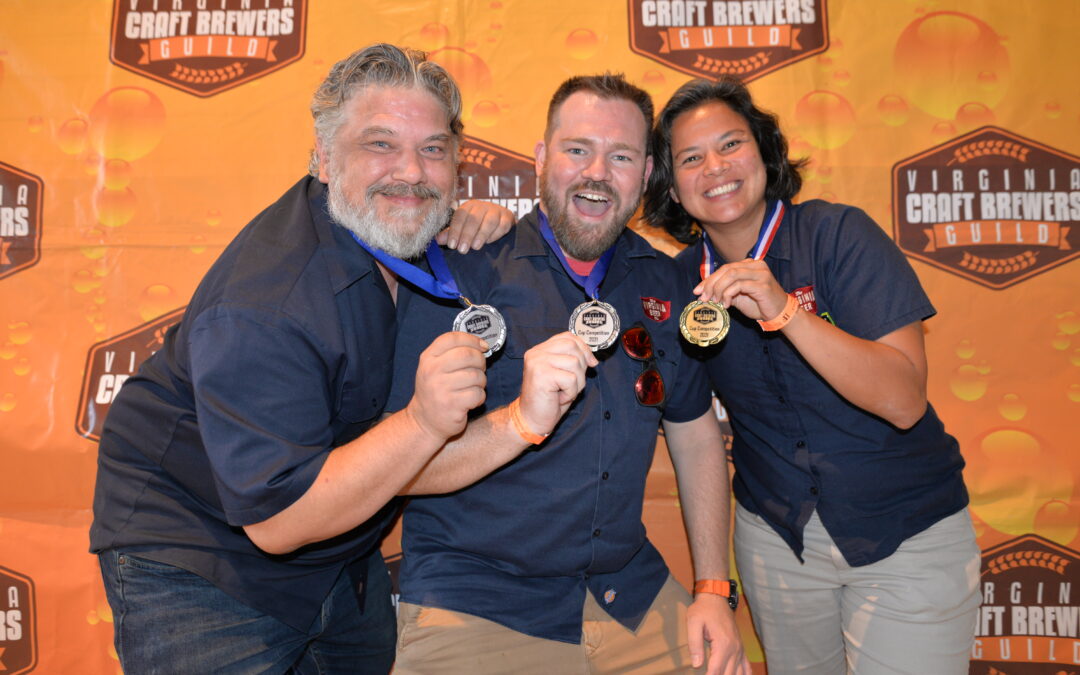 “This year’s competition was phenomenal,” said Charlie Harr, Head Judge. “Each brewery clearly exemplified their passion and their skills in the great beers put forward. That same passion was also shown by the tremendous judges as they worked to find the best of the best.”

The Virginia Craft Beer Cup continues to be the largest state competition of its kind in the United States. The VCBG is committed to giving its members the opportunity to compete, obtain critical feedback from certified judges, and get statewide recognition that will help build their brands. The VCBG is also developing additional media, retail marketing, and tourism opportunities for Cup winners this year, ranging from a Cup Winner Beer Trail to digital medals for labels and retail POS displays.

“The Guild is excited to celebrate its 10th Anniversary and recognizing the winners of the 2021 Virginia Craft Beer Cup is the best way to celebrate,” said Brett Vassey, VCBG President & CEO.

The 2021 Virginia Craft Beer Cup winners are as follows: 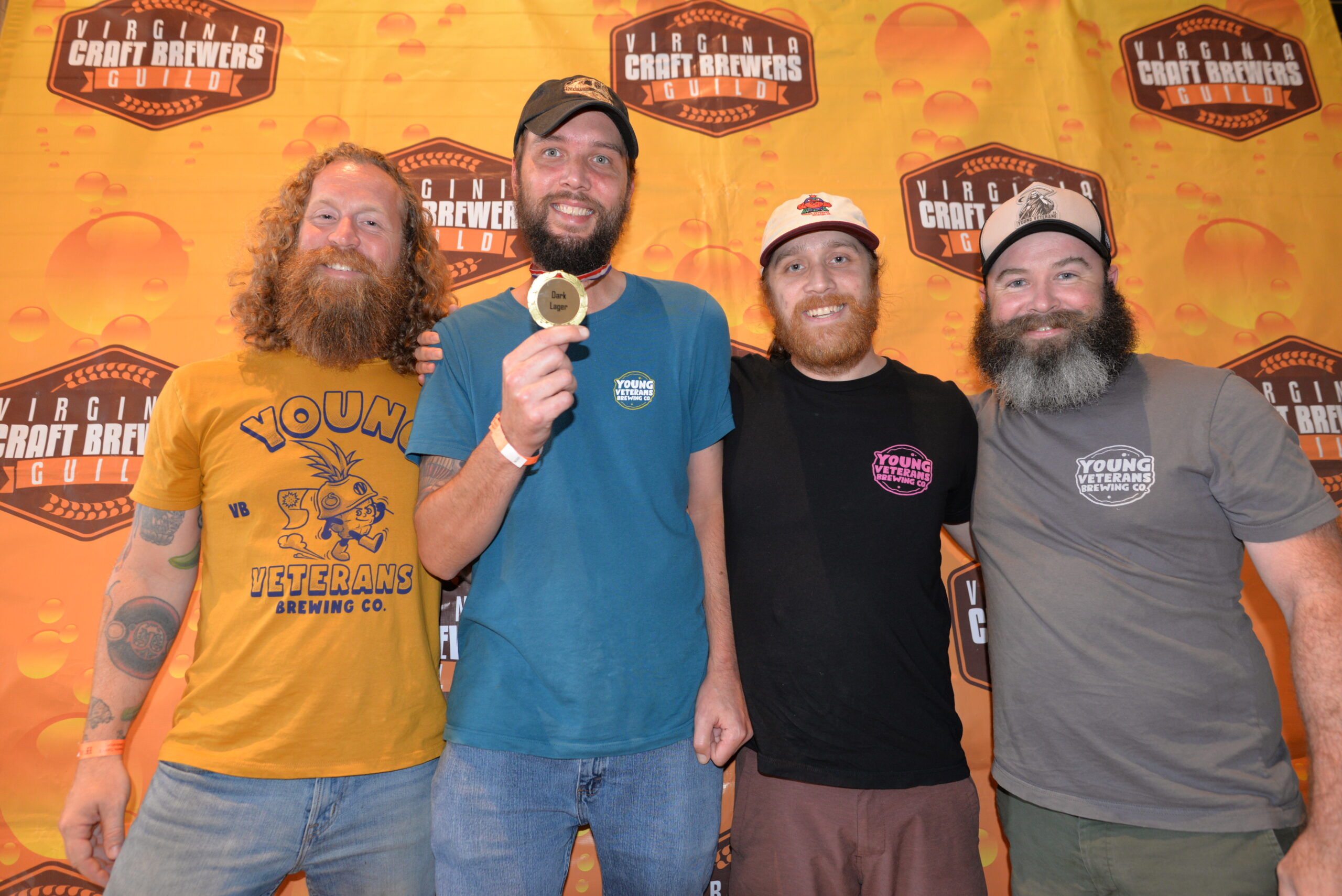 First Place             Young Veterans Brewing Company, What About Us Lagers? 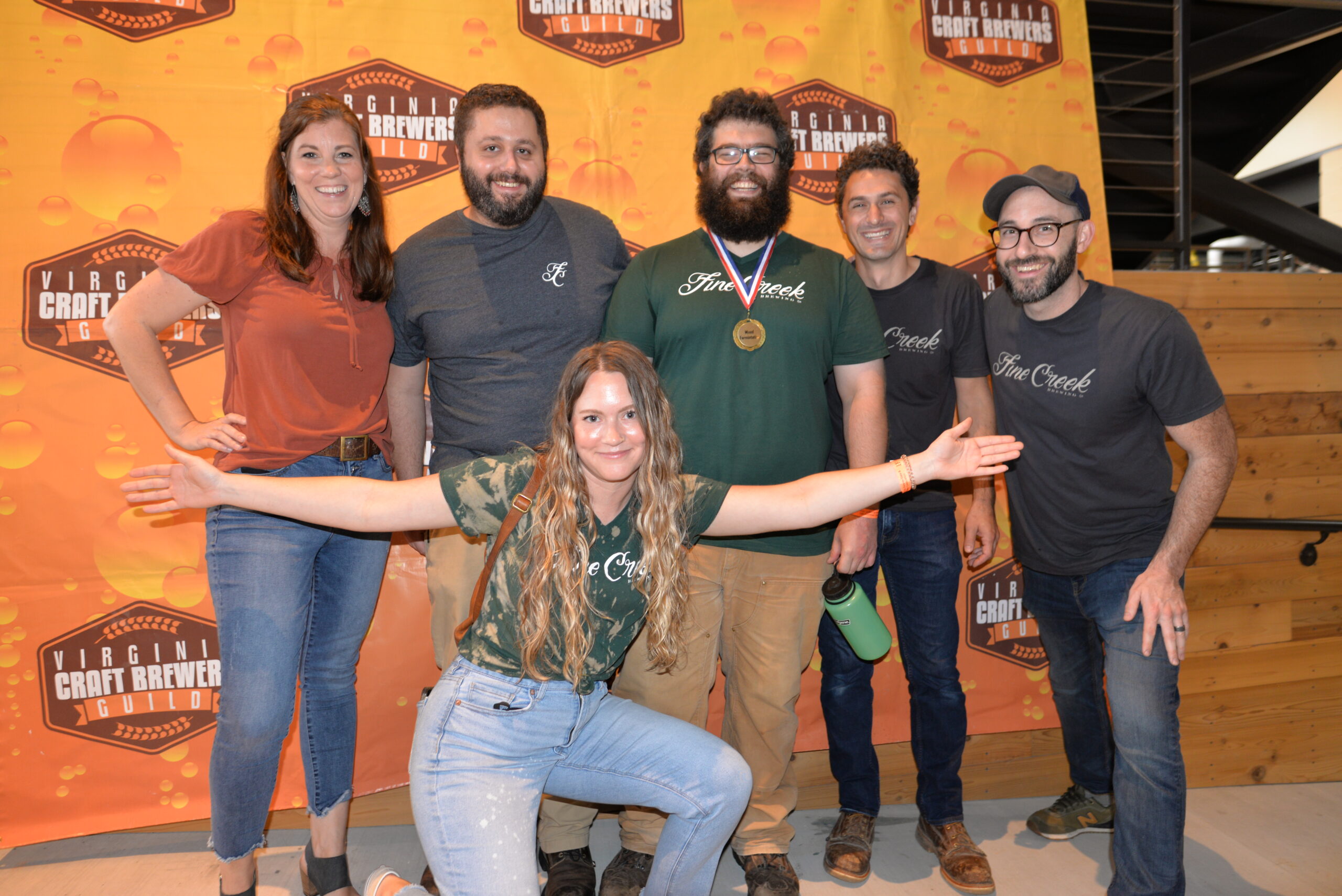 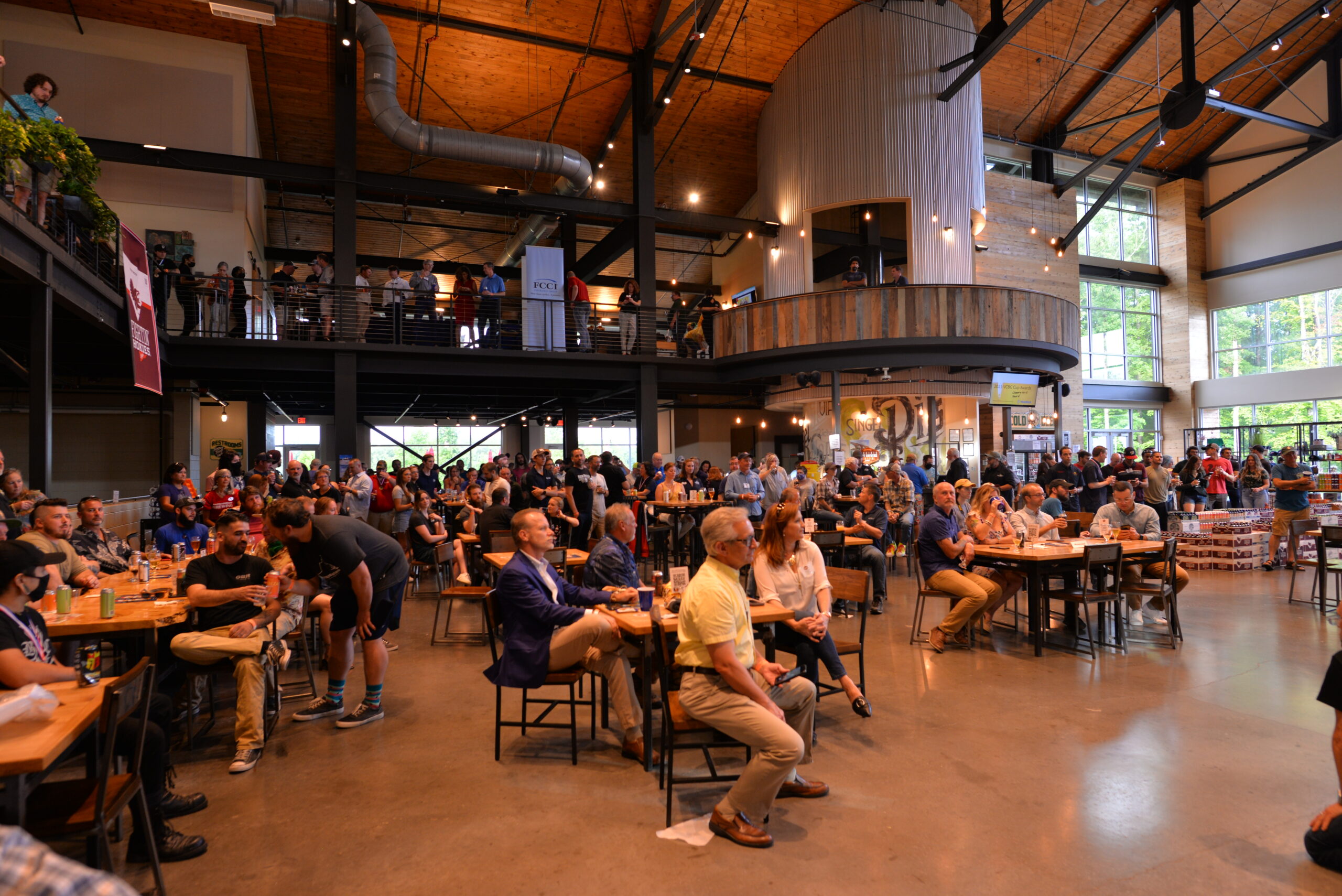