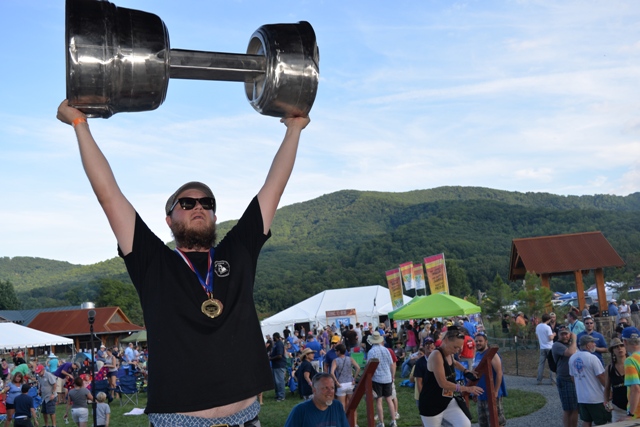 Not bad for a brewery that only recently served its first beer.

“My expectation was to enter my beer and if I got something (an award) then great, but, if not, I’d strive to get better,” said Answer head brewer, Brandon Tolbert, immediately after hoisting the coveted Virginia Beer Cup on the outdoor amphitheater stage. “Doing this is unbelievable. It’s thrilling.”

For Devils Backbone, sweeping last year’s best in show category as well as dominating overall the previous two years was a somewhat embarrassment of riches given they play host to the event. Devils Backbone brewmaster Jason Oliver said he wasn’t shocked to see someone different take home the Cup, though he was surprised it was a brewery that only recently opened.

“We saw a few brand new breweries win medals this year, which is awesome because you know how stoked they are,” said Oliver. “I think it’s great for the festival. This lends credence to the fact that it is impartially judged by professionals. This is great for Virginia beer.”

“Uniformly, the judges said the quality overall is even better than last year,” said Vassey. “That’s a great sign.”

“Having the Cup go to not only a newcomer but a company that’s been in business about a year, that is huge to win Best of show. That is motivation and inspiration to all the startups.”

The 2015 Virginia Craft Brewers Cup winners are as follows: 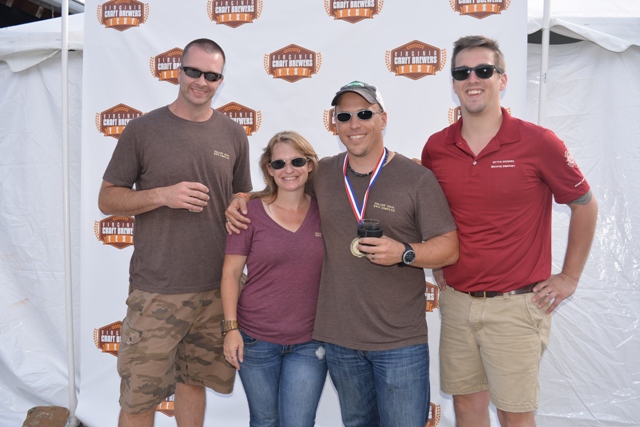 (Seven Arrows Brewing was one of several upstarts to garner praise) 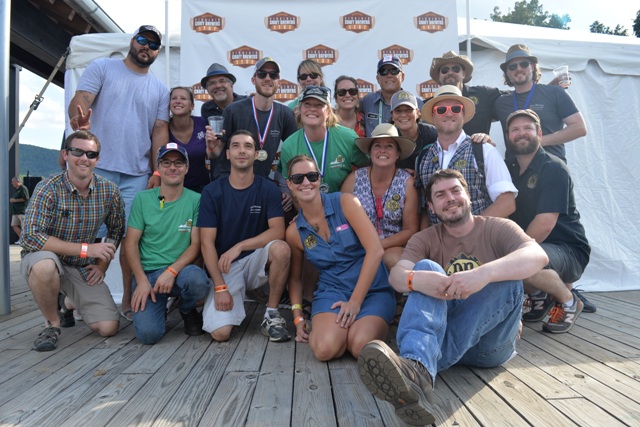 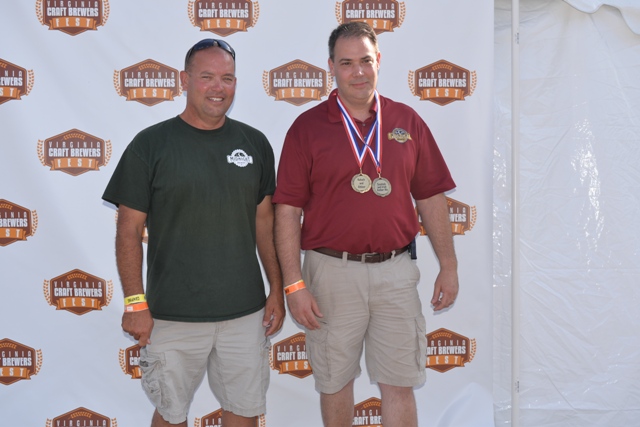 Silver – Midnight Brewery – Not My Job

Bronze – The Answer – Hard In The Paint 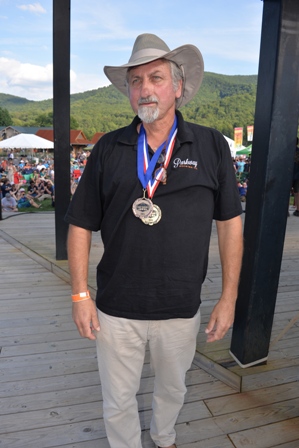 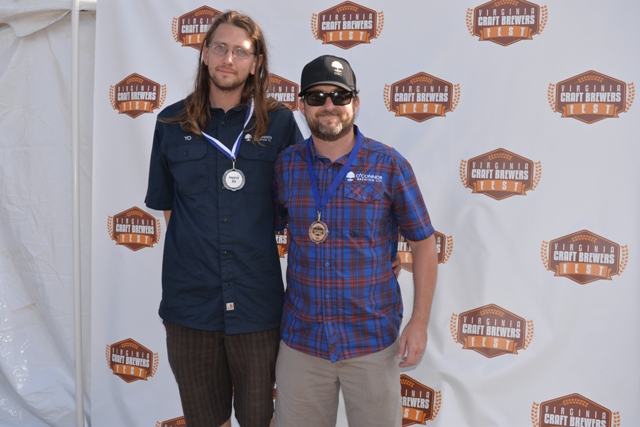 (O’Connor Brewing Company took home 5 awards, including a Silver for Best of Show) 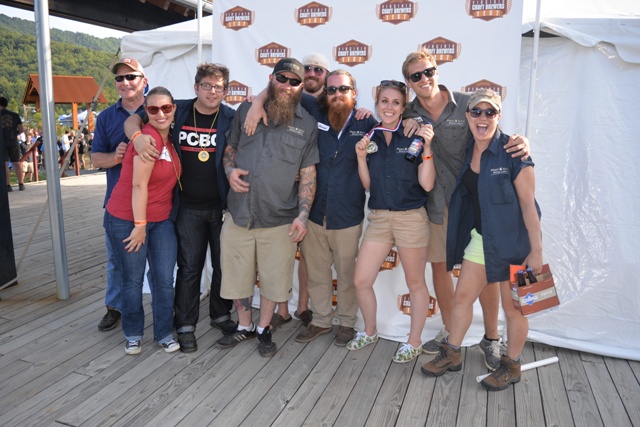