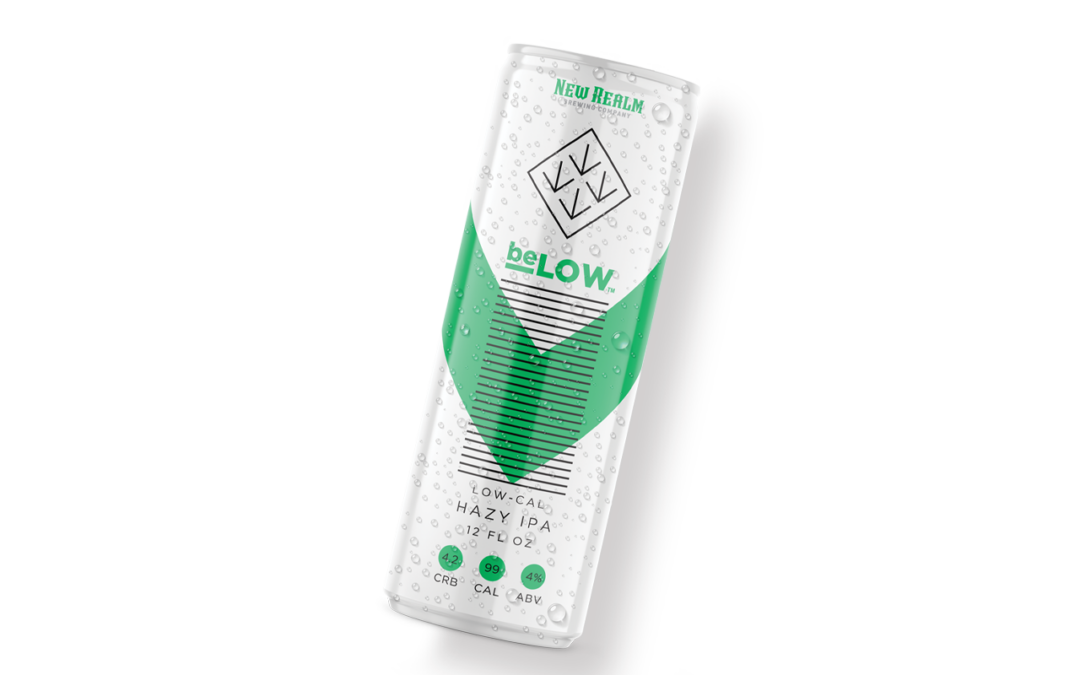 That was the hugely successful branding slogan for “Lite” beer by Miller when it debuted nationally in 1975. It’s as retro as a PBR tallboy.

Sales of the  “diet” beers, as they were called back in the day, took off at about the same time the original fitness and running trends of the late 1970s and ‘80s became hugely popular. After Miller’s success, all the other mass produced beer makers followed with everything from Bud Light and Coors Light to Amstel Light and even Milwaukee’s Best Light.

In 2019, the top overall sales in beer were still dominated by mass marketed light beers with Bud Light (#1), Coors Light (#2), and Miller Lite (#3). Michelob Ultra, long branded as a healthy lifestyle brew, came in at #5.

Popular among the masses as they are one of the long-running criticisms of these beers is that they offered little flavor. Enter independent craft breweries.

You may have noticed just recently craft beer makers finally entering the low calorie, low carb, low ABV, and gluten reduced competition.  And as they should. After all, there must be something to this “healthier” beer since light beers have dominated sales for 40 years.

Three Virginia craft breweries are among a growing group that have released exceptional beers targeting this market with a focus on the word “low” instead of “light” and going big on flavor: Norfolk-based O’Connor Brewing Company’s Don’t Be Suspicious Honey Low-Cal IPA, beLOW Low-Cal Hazy IPA by New Realm Brewing Company in Virginia Beach, and then Stone Brewing’s Features + Benefits IPA out of Richmond. They are also zeroed-in on the fitness and active outdoors trend in their branded messaging.

“I started paying attention to the group called sober curious,” said Kevin O’Connor. “You are not seeing the amount of alcohol consumed as you did with previous generations, and I think people are really taking health and wellness extremely serious. People want to partake but not feel overwhelmed with high-alcohol content or carbs. People are looking at ways to improve their health and well being, and I think alcohol is going to take the next step to get there.”

“The better-for-you brands, like seltzers with low carbs and low calories, seems to be what that younger drinker is going for,” said Bob Powers, co-founder and CCO of New Realm Brewing Company. “Its coming so you can either be on the front end of it or the back end. On this particular one (trend) I felt like we got out there at a good time and we’re pretty excited about this brand.”

Packaging is part of communicating the brand and New Realm really deviated from its usual can designs, going with a more slender 12-ounce can to communicate “skinny.”

“The sleek can does denote to the customer that it’s a healthier option,” said Powers. “You see it with the seltzers. We felt like was where we needed to be. It also has a lot more white (color) than we usually have on our cans, and I think that is also reflective of low-carb products.”

Speaking of branding, Stone Brewing has created a line of sporty merchandise to go with its 95 calorie, 2.9 carb, 4% ABV beer. All promotional imagery scream ‘healthy” and “outdoors.”

Perhaps most important, flavor is key in presenting an alternative for the traditional light beer drinkers and yet still appeal to the craft beer consumer who wants to complement her/his fitness workout. It is no surprise New Realm, whose co-founding brewmaster Mitch Steele wrote the book on IPAs, developed beLOW as a 4.2 carbs, 99 calories, and 4% ABV Hazy IPA.

“If you look at the industry the number one growth style is still IPA,” said Powers. “It’s being driven by hazy IPAs. So it made all the sense in the world for us to put this first entry (into the low carb market) as a hazy IPA.”